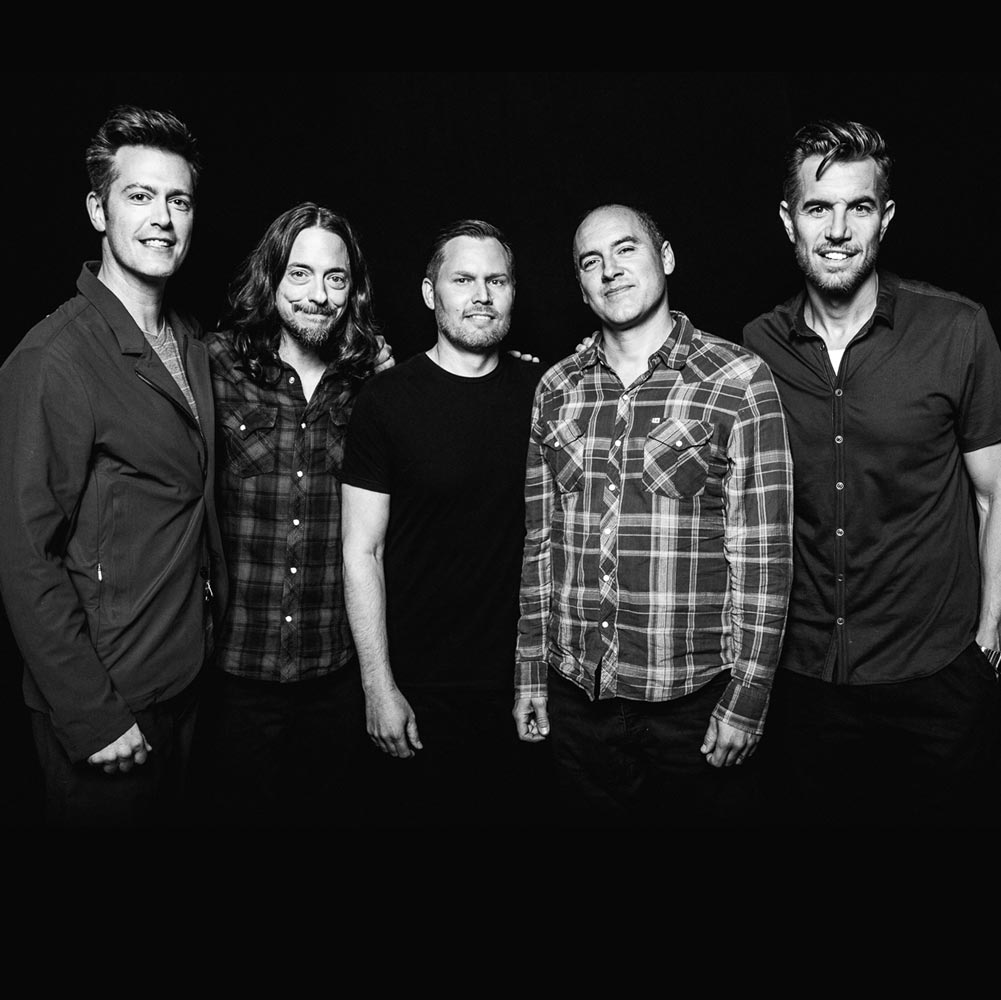 As of September 1, we have gone all cashless at our concession stands and bars. This will allow you to get your order faster and provides a safer environment for everyone. We accept all major credit cards and debit cards.

When touring paused in 2020, 311 connected with fans online, performing their first 6 albums across 6 monthly live streams from their Hive Studio in Los Angeles on the newly launched 311streamsystem.com. The response to Streamsystem was so positive, 311 has decided to expand the experience to include select shows from the “Live From The Ride” Tour.

Formed in 1990 in Omaha, Nebraska, 311 is one of the longest running original lineups in rock, alongside legends like U2 and Radiohead. 311’s celebrated live shows and dedicated touring schedule have earned them a massive grassroots following, having played more than 2,000 performances across 27 countries.

They’ve released thirteen studio albums, ten of which reached the Top 10 on Billboard’s Top 200 Sales Chart, and sold over 9 million copies in the U.S. Their list of Top 10 radio hits includes “Down,” “All Mixed Up,” “Amber,” “Love Song,” “Come Original,” “Beautiful Disaster,” “Don’t Tread on Me,” “Hey You” and “Sunset in July.”

Parking is available during public park hours, 6AM to 11PM. Parking & Directions →

Kids 23 months & younger are free if on lap.

AMENITIES: Hand sanitizing stations will be available throughout the venue.

CAMERAS: Cell phone photos are permitted. No professional cameras or cameras with detachable lenses. No audio or video allowed.

PARKING: Attendees can park during public park hours from 6AM to 11PM.

NO RE-ENTRY: For your safety, once a person exits Pinewood Bowl Theater, re-entry is strictly prohibited.

IMPORTANT:  Plans are subject to change pending directives from the Lincoln Lancaster County Health Departments. If you do not feel well, if you have a fever or if you have been exposed to someone who has COVID-19, do not attend the event.

Buy tickets at the following:

If you have further questions, please call the Ticket Office at 402.904.5641 and leave a message or email boxoffice@pinnaclebankarena.com

HELPFUL HINT:  Prior to the public on sale, please go now to Ticketmaster.com or log into the Ticketmaster App on your mobile device to create an account or refresh your existing Ticketmaster account for a quicker purchasing experience. You can also add your ticket(s) to your phone’s “wallet.” Be sure your mobile phone has a fully charged battery.