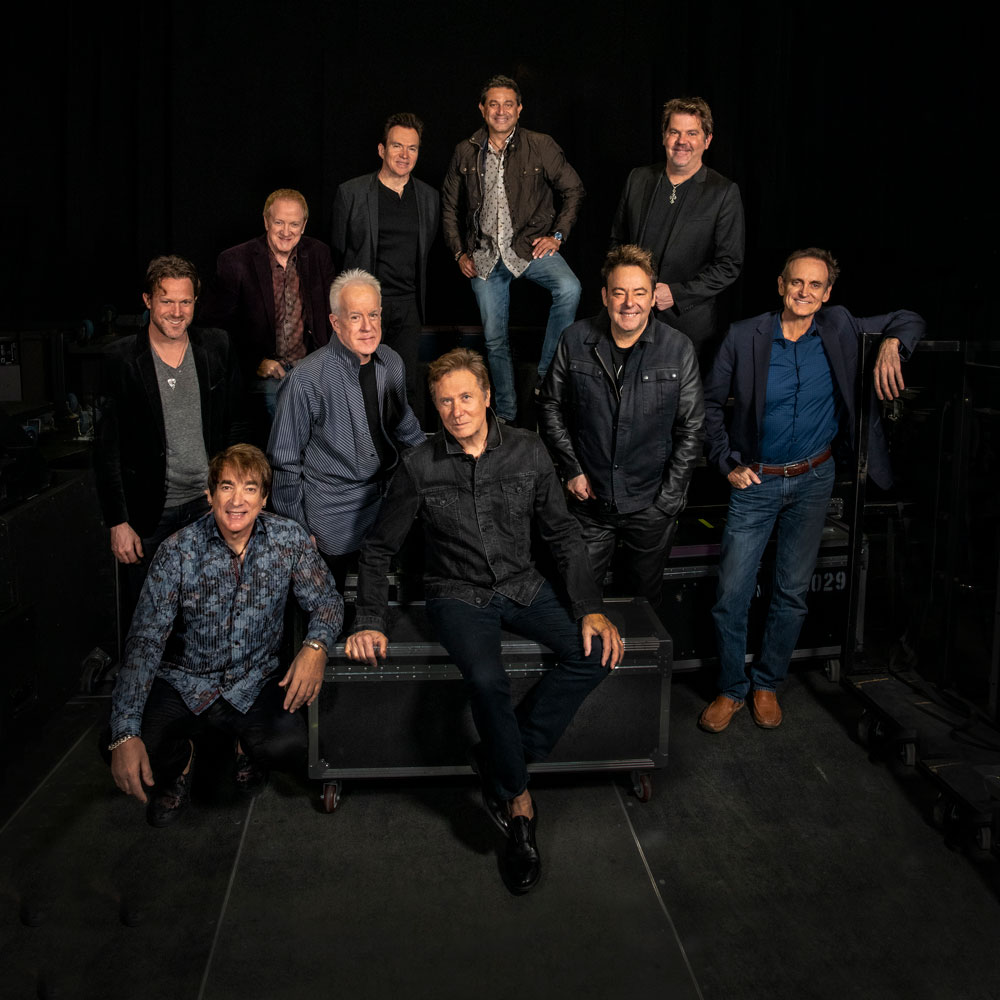 This event has been rescheduled from its original date of August 5, 2020. Your ticket will be honored for the new date. No further action is required.

Hailed as one of the “most important bands in music since the dawn of the rock and roll era” by former President Bill Clinton, the legendary rock and roll band with horns, Chicago, came in at #10, the highest charting American band in Billboard Magazine’s recent Top 125 Artists Of All Time. And Chicago is the first American rock band to chart Top 40 albums in six consecutive decades.

Chicago was recently inducted into the 2016 Rock and Roll Hall of Fame. This was their first nomination. They’ve been eligible since 1994. A long time coming!

From the signature sound of the Chicago horns, their iconic vocalists, and a few dozen of ever-classic songs, this band’s concerts are celebrations. 2020 marks the band’s 53rd consecutive year of touring, without missing a single concert date!

Kids under 2 years of age do not need a ticket if sitting on lap.

Parking is available during public park hours, 6AM to 11PM. All vehicles entering the park will be subject to a $5 parking fee. Parking Info →

Buy tickets only at the following: