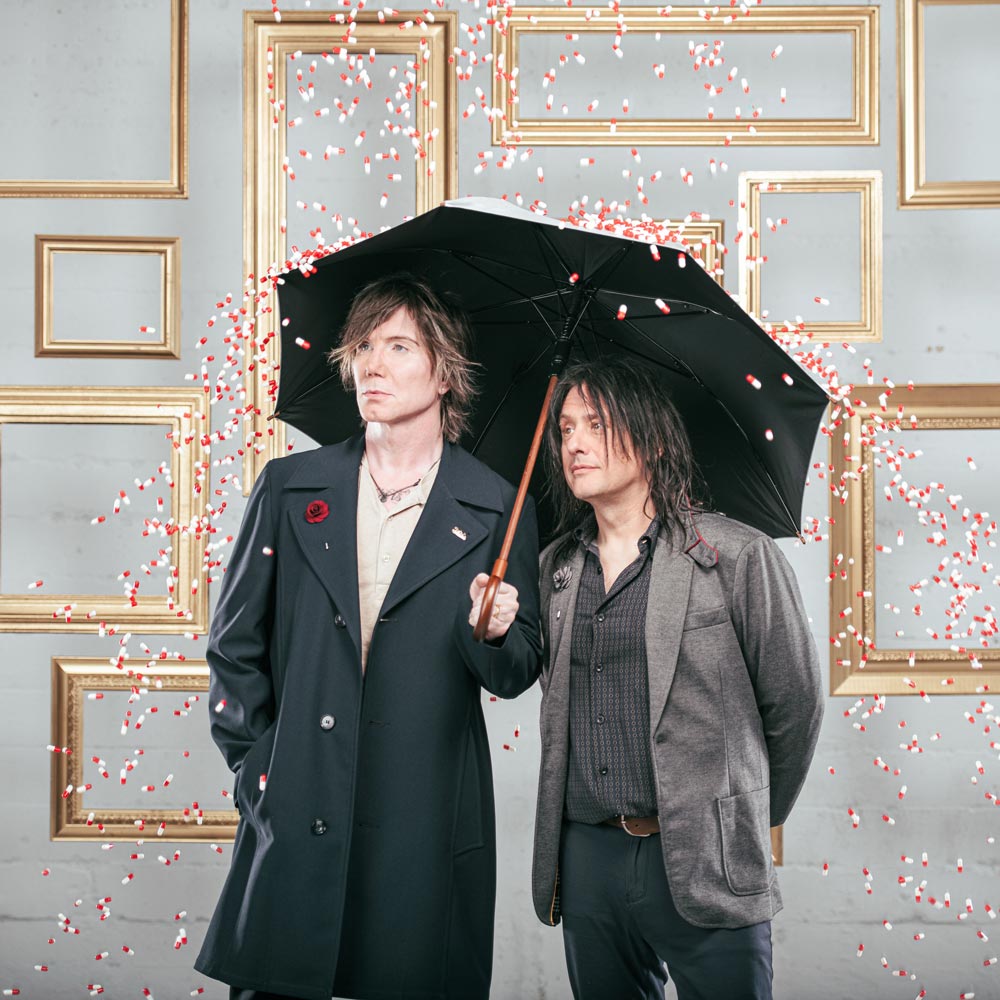 This event has been rescheduled from its original date of August 1, 2020. Your ticket will be honored for the new date. No further action is required.

Special guests to be announced

Formed in Buffalo, NY during 1986 by John Rzeznik and Robby Takac, Goo Goo Dolls quietly broke records, contributed a string of staples to the American songbook, connected to millions of fans, and indelibly impacted popular music for three-plus decades. Beyond selling 12 million records worldwide, the group garnered four GRAMMY® Award nominations and seized a page in the history books by achieving 14 number one and Top 10 hits at Hot AC—“the most of any artist.”

As a result, they hold the all-time radio record for “Most Top 10 Singles.” Among a string of hits, “Iris” clutched #1 on the Hot 100 for 18 straight weeks and would be named “#1 Top 40 Song of the Last 20 Years.” Thus far, A Boy Named Goo [1995] went double-platinum, Dizzy Up The Girl went quadruple-platinum, and Gutterflower [2002] and Let Love In [2006] both went gold as Something for the Rest of Us [2010] and Magnetic [2013] bowed in the Top 10 of the Billboard Top 200. 2016’s Boxes attracted the praise of People and Huffington Post as Noisey, Consequence of Sound, and more featured them. Their music has been covered by everyone from Taylor Swift to Leona Lewis. Among many accolades, John received the prestigious “Hal David Starlight Award” in 2008 as well.

Following a sold-out 2018 twentieth anniversary tour in celebration of Dizzy Up The Girl, Goo Goo Dolls wrote and recorded their twelfth full-length album, Miracle Pill [Warner Records]—ignited by the first single and title track “Miracle Pill” and kicking off a bold and bright new era in the process. Miracle Pill arrived on September 13th, 2019 via Warner Records.

Kids under 2 years of age do not need a ticket if sitting on lap.

Parking is available during public park hours, 6AM to 11PM. All vehicles entering the park will be subject to a $5 parking fee. Parking Info →

Buy tickets only at the following: